Home
About
Access to the Kodiak College Campus is Restricted

In response to the Kodiak community hunker down order, access to the campus is restricted, but all services are still available virtually. Learn more about the University of Alaska's response to the evolving COVID-19 situation. 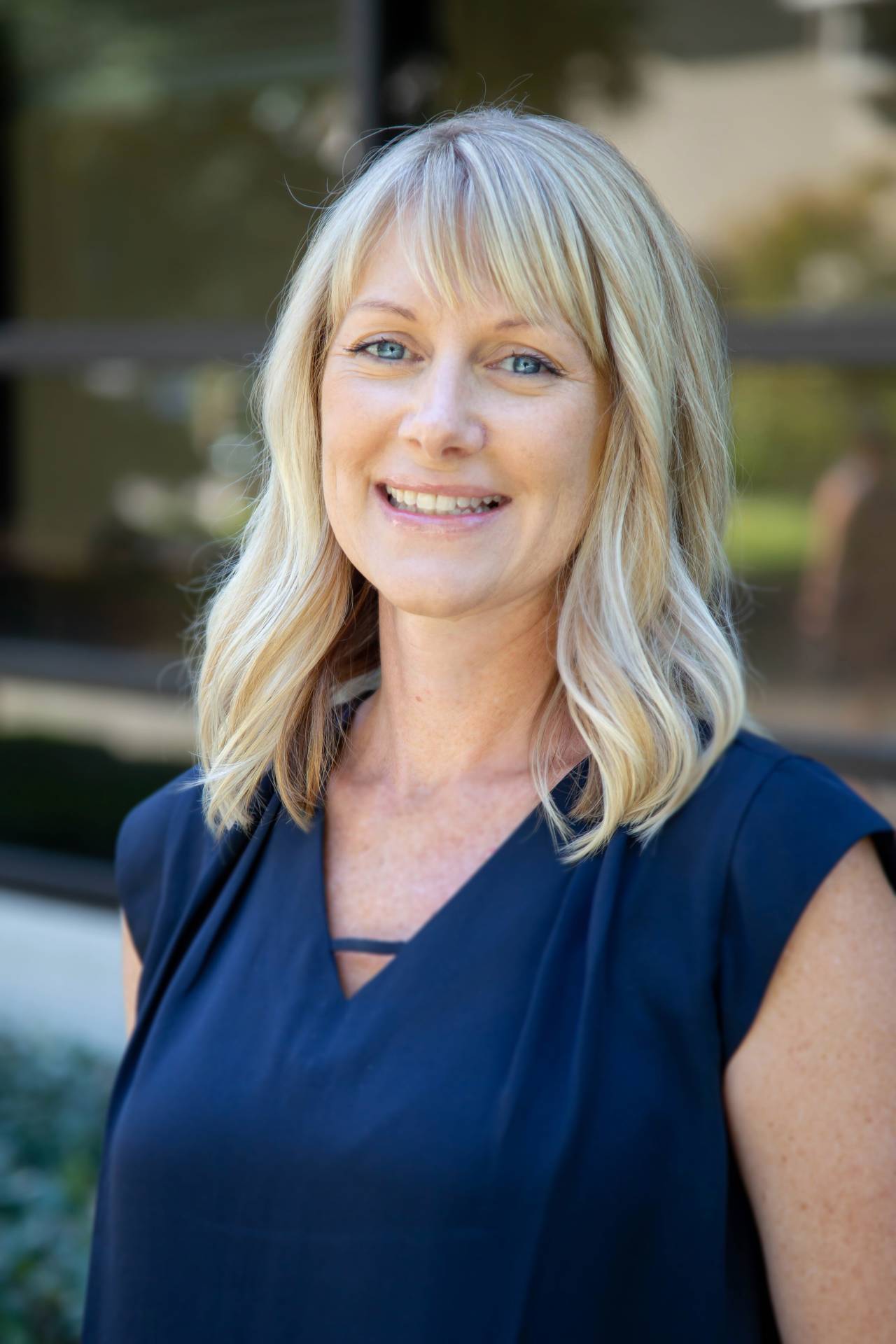 Corie Santos earned her General Education Diploma through the Adult Education Program at Kodiak College in 2008. With support and encouragement from Evelyn Davidson and Adelia Myrick, she enrolled in the Smart Start program. After completing Smart Start, she enrolled in her first college course and earned credits toward an associate of arts degree. .
Corie reports that she enjoyed all of her classes at Kodiak College but she "especially enjoyed math class with Jesse Mickelson. Jesse is approachable and down to earth, and provided a fun learning environment that helped me get over my math insecurities. Initially, I was afraid of math but I now enjoy it and look forward to helping friends with math questions."

After leaving Kodiak, Corie completed two associate degrees and earned a bachelor of science degree in women's studies from California State University, Sacramento. This spring, she graduated with her master's degree in counseling with a specialization in career counseling, also from California State University in Sacramento. Currently, Corie is an Enrollment Advisor with the Registrar’s office at California State University, Sacramento. .
She remembers one day when the Kodiak Campus was closed due to poor weather conditions. She had not read an email alert about the campus closure so she braved the elements to attend classes. That day, only two people showed up to campus and both quickly realized quickly they should not have been on the road. Corie drove safely and carefully home that day. However, it quickly became a joke that not even a snow storm would stop her from going to class.