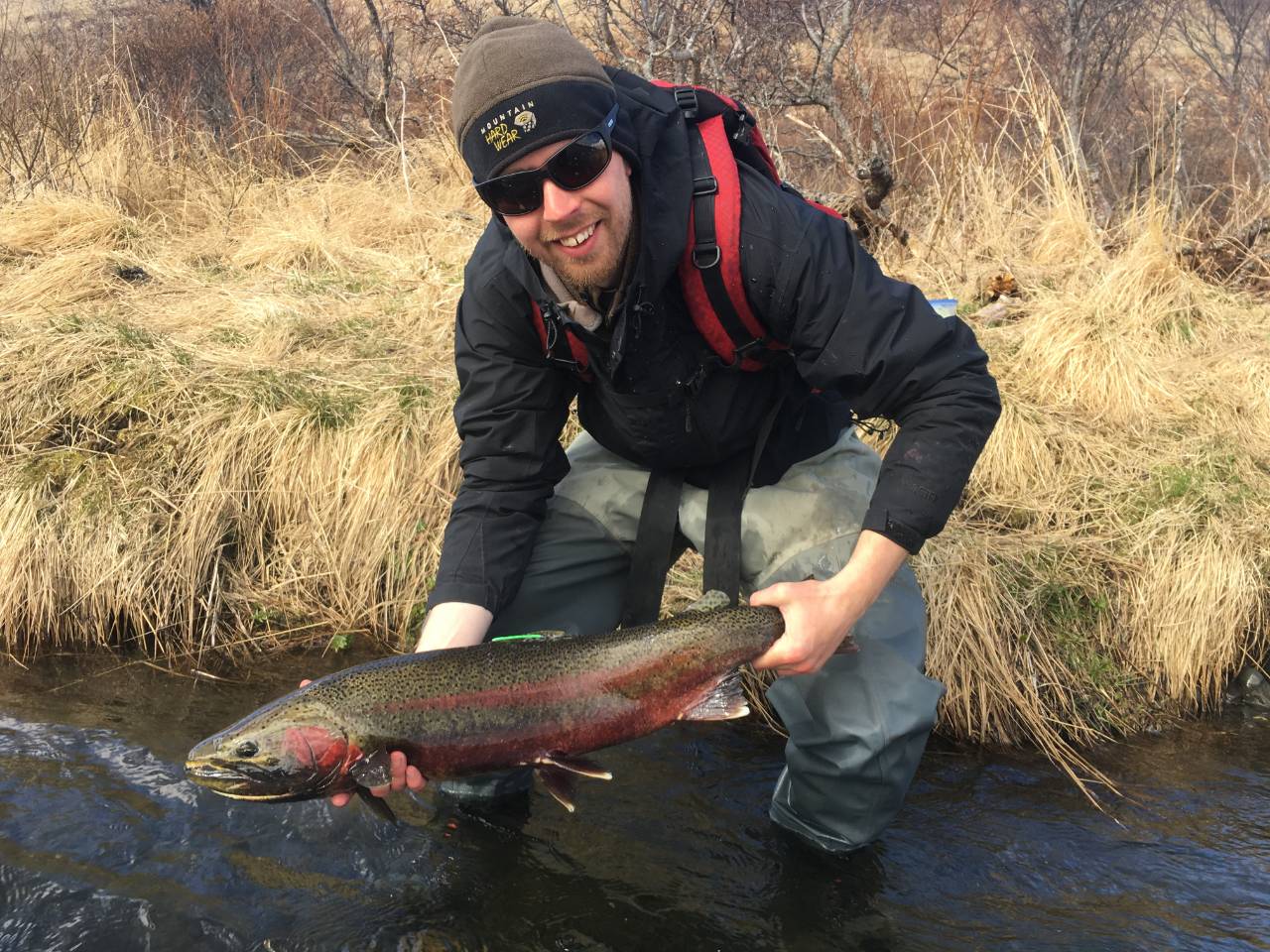 Tyler Polum attended Kodiak College from the Fall of 2004 to the Spring of 2006. While he did not earn a degree from Kodiak College, he did leave with 60 credits of general education coursework that he applied toward a bachelor's degree at UAF. He completed a Bachelor of Science Degree in Biology at UAF in 2008.

Tyler now works as a Fisheries Biologist for the Alaska Department of Fish and Game in Kodiak.

Though he remembers enjoying the classes he took at Kodiak College, Tyler says before Kodiak College, he never liked school that much. Small class sizes and being able to interact with professors regularly helped him "engage more and enjoy the coursework." He says he learned much more than he expected during his time at Kodiak College.