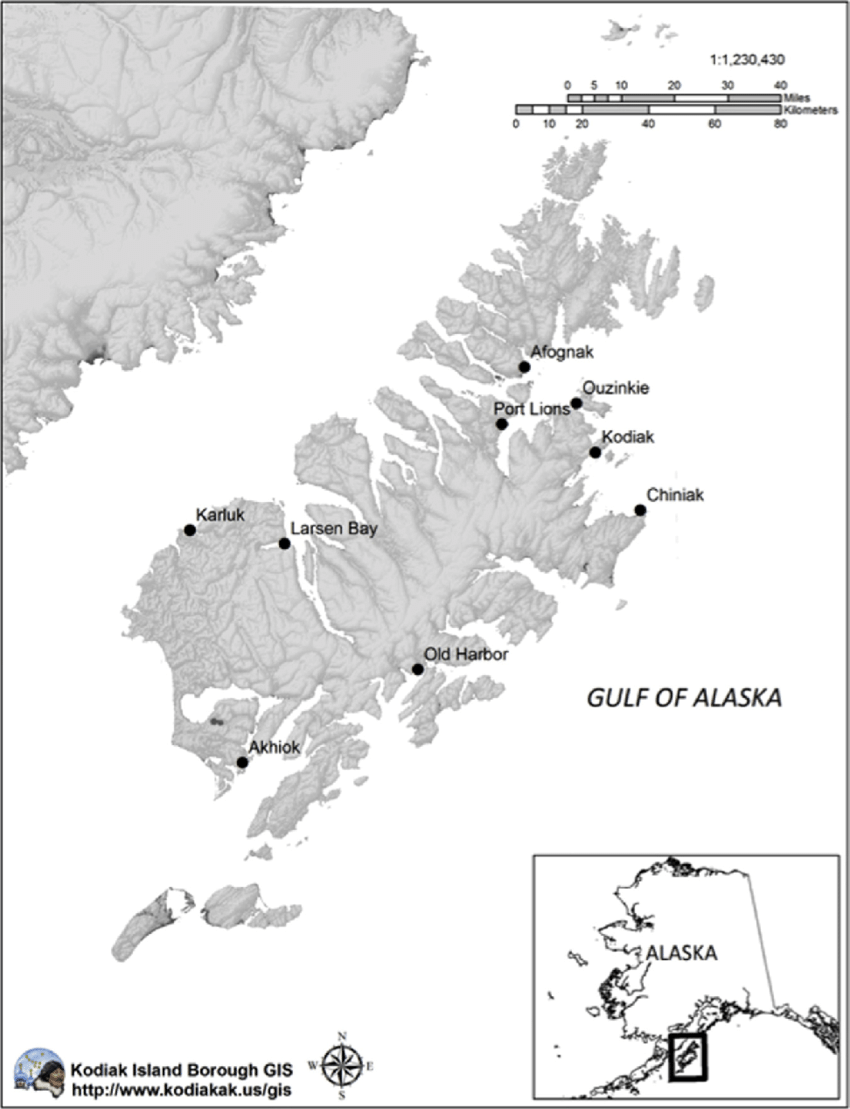 Ten thousand years ago, glaciers covered most of the archipelago and chiseled the islands into jagged peaks, wide valleys and deep bays. Today, no point of land is further than 15 miles from the ocean.

The first people of Kodiak arrived more than 8,000 years ago. They traveled in skin boats along the Aleutian Chain, a string of islands that stretches from Russia to the Alaska mainland.

Russian fur hunters and traders, in pursuit of the prized sea otter that inhabited the North Pacific, established Kodiak as a commercial port in 1792 and the first capital of Russian America.

The Russian American Magazin, the oldest wooden building on the West Coast of North America, is located in the City of Kodiak. In 1808, Russian craftsmen employed by the Russian American Company used local spruce logs to build the large, two-story warehouse to store furs. The building still stands today in its original location on a hill overlooking the harbor in downtown Kodiak.

In 1912, Mount Novarupta erupted on the Alaska Peninsula and covered the town of Kodiak with several feet of ash.

During World War II, Kodiak grew from a small fishing village of 400 residents to a major staging area in the North Pacific when the U.S. Navy built a large base in Kodiak.

In 1964, the Great Alaska earthquake triggered a series of tsunamis that wiped out Kodiak’s boat harbor, waterfront, and central business district. 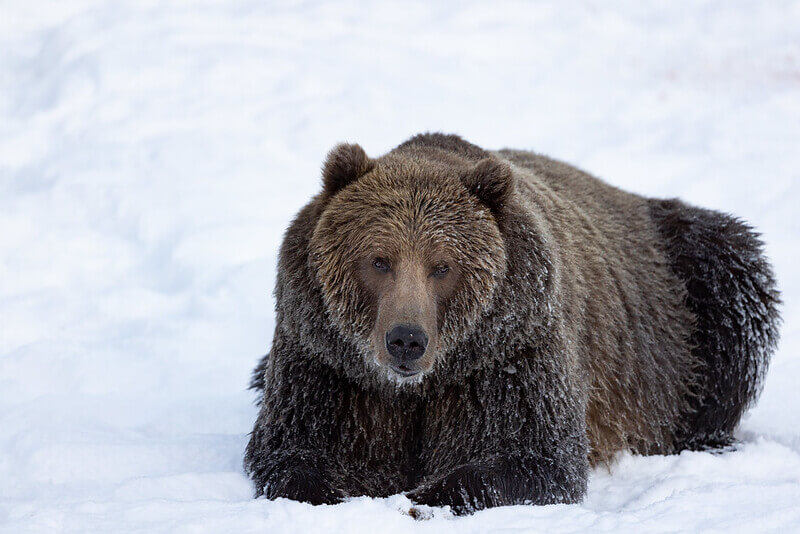 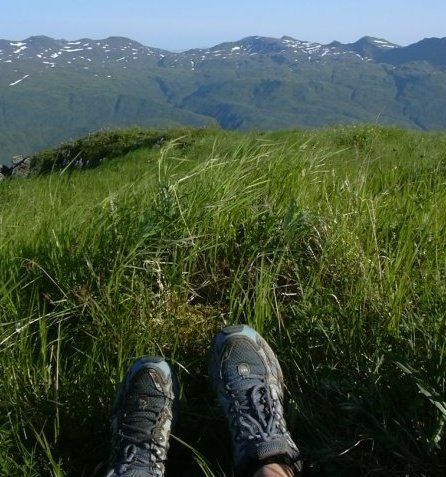 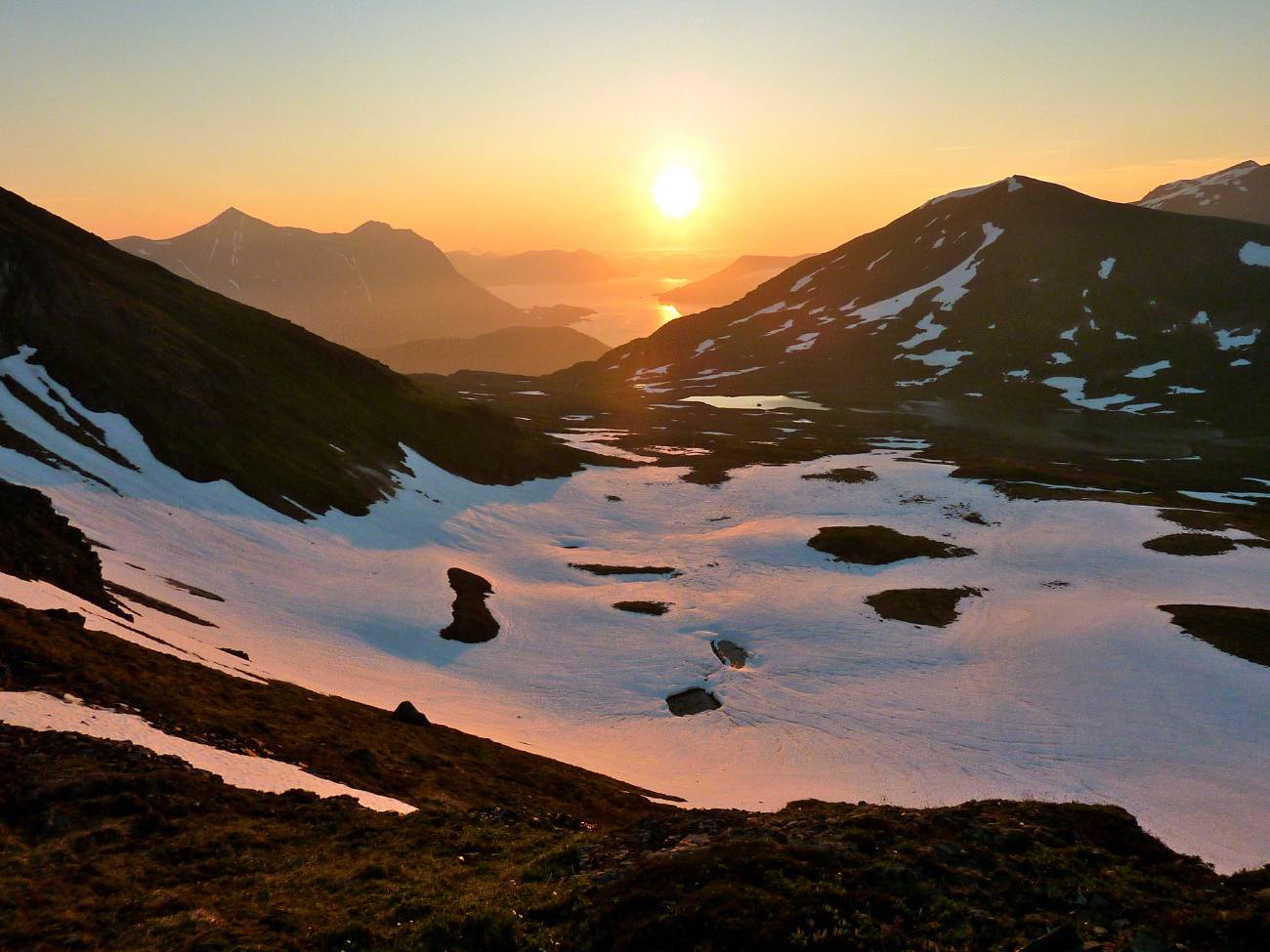