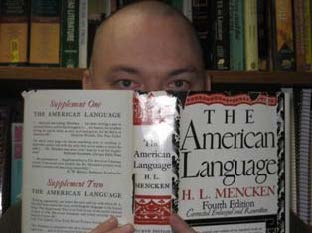 Dr. Jared Griffin received a Bachelor of Arts degree with a major in English in 2003 and a Master of Higher Education in English Instruction in 2004 from Dallas Baptist University, Dallas, Texas.  In December 2009 he received a Ph.D. in English from Texas Christian University.  His areas of focus were early 20th century American literature, critical race studies, apocalyptic studies, and adaptation theory.

Since 2007 he has been an assistant professor in the English department at the Kodiak campus of the University of Alaska at Anchorage, Kodiak, Alaska, where he teaches composition, American and World literary studies, media and film studies, graphic novel studies, and developmental English.  He is a member of the Modern Language Association, American Studies Association, and the National Council of Teachers of English.